Hope You Get Rich Launch Debrief 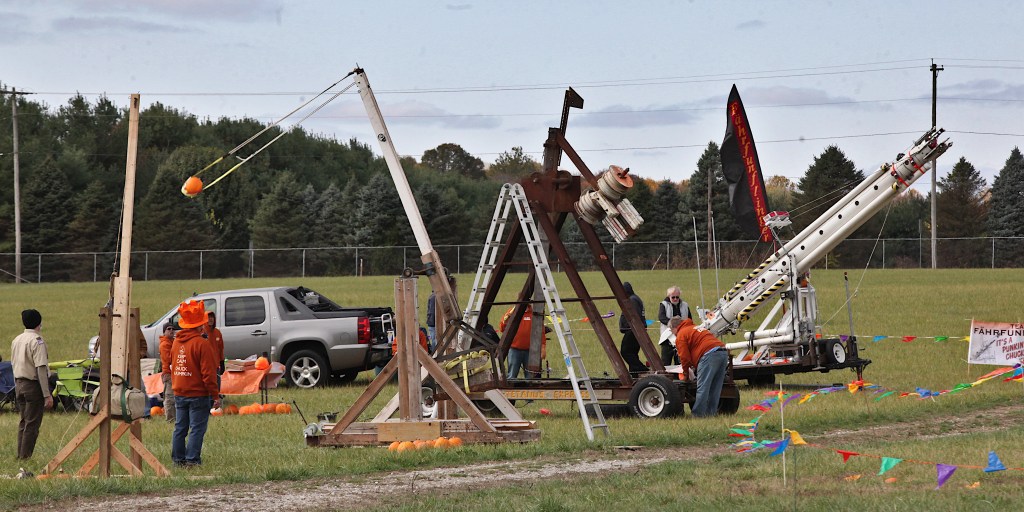 And then I got shingles.

And then I had a reaction to the shingles medication.

And then I went on a much-needed weekend getaway to rinse out my brain after feeling thoroughly terrible for three weeks nonstop.

Which left me sitting at my computer on launch day with…nothing beyond a general notion of what I was supposed to have written already.

But my launch-by-the-seat-of-my-pants strategy worked…astonishingly well? (TO BE CLEAR TO THE UNIVERSE: I DO NOT WANT TO EVER DO IT THIS WAY AGAIN, THANK YOU.)

It wasn’t a mythical SiX FiGuRe LaUnCh, but honestly, I never expected it to be. And I want to give you permission not to expect that either, particularly for your first (or fourth or fiftieth) launch. My business is ultimately a means to an end that allows me to make a meaningful contribution to our family finances while preserving a large degree of scheduling and energetic flexibility. If that’s what your business does for you, I will frankly cheer for you louder than I will for the six-figure folks, because we don’t get enough credit. Anyway.

What I learned from my first launch

I set a goal to enroll 20 students, which would have grossed $3,280 under the bump sale pricing model. I chose this number because this would be about the portion of my current income that I would like to earn from this program. I also didn’t want to have a cohort larger than 20 so that I could give everyone the attention they needed to be successful.

My email list on launch day had 207 subscribers. 20 seats would have been a 10% conversion rate from email, which is pretty fucking ambitious for anyone. I figured I would sell some seats through my social media channels, so a 3-5% conversion rate on email would be more realistic.

Launch emails sent: 4ish (one was a general advice column that mentioned the course at the bottom)

Unsurprisingly, email was the most effective channel. Of the 10 students that enrolled, four were already on my email list. They had specifically signed up to receive the sample pages and join the enrollment waitlist, but they had all been on my list for quite some time prior to launch. I sent the first email out to the 20 people on the launch waitlist, so these 4 enrollments represent a whopping 20% conversion rate.

Also not super surprisingly, I didn’t get any enrollments from social. I already knew that the conversion rate for social media marketing is lower than that of email because only a small segment of your so-called audience sees any given post. But I figured some of my more active long-time followers might sign up.

I ran my time tracking challenge in early May and it was a pretty good list builder for me. But I didn’t get any sales from those new subscribers, which suggests that subscribers need to get more value from my emails before they are ready to buy. Everyone who enrolled through my own list had already been there for quite some time.

The biggest surprise was that five students enrolled because they received an email from someone else. I decided semi-last minute to ask three business friends to send a little blurb out to their lists about Hope You Get Rich while enrollment was open. One was my strategic partner, Cynthia Pong, so her list had heard from and about me before, but the other two had lists that weren’t familiar with me at all, and some of their folks enrolled anyway! These are all people who send their audiences valuable content on a regular basis, so I was able to borrow some of their credibility to sell my course.

…if there’s an immediate action people can take

I also asked a few other business buddies to send out a link to the sales page prior to opening enrollment. This got quite a few people onto the waitlist, but none of these people ended up enrolling. My guess is that I probably only had one “action point” to spend for each of these cold leads, meaning I could only ask them to do one thing. Joining the waitlist may have burned that single action point.

My sales page is pretty good!

The leads from my friends’ lists were relatively cold, but they went to the Hope You Get Rich sales page and bought without seeing the sample pages. (And without any direct social proof for the course itself!) This suggests I did at least a decent job writing the sales copy. I used a sales page template from conversion copywriter Sage Polaris, which I got as a bonus for the Triple Your Open Rates opt-in. (I’m not 100% sure if this bonus is still available, but the opt-in is free so probably worth a shot!)

I also did a LOT more research to write this sales page than anything else I’ve done previously. Guided by Finding the Right Message (affiliate link) by Jennifer Havice, I sent out a survey to learn about business owners’ thoughts and feelings about pricing. This research showed me how my customers talk about their pricing struggles, and using their language (instead of just whatever pops into my head) made for a more convincing sales page.

Everything is an experiment

While I didn’t hit my original sales goal, I am pretty pleased with how well this launch went, especially considering I was literally writing the launch emails right before I sent them. (Again, PLEASE DO NOT ASK ME TO DO THIS AGAIN, cosmic powers.) I learned a lot and have some thoughts about what to do differently next time.

One question I had before this launch was whether it would be harder to get 20 people to buy at a lower price or 10 people to buy at a higher price. The vast majority of sales (80%) happened in the first three days of the enrollment window, which is also when the price was lowest, so I don’t have particularly compelling evidence either way. But my hypothesis remains that convincing any individual to click buy at all is the biggest hurdle, which means that lowering the price to try and get more sales is not the way to go. I’ll test this out next time by starting at a higher price. (Possibly with exceptions for alumni to refer people at the price they paid, because I can only ever overcomplicate shit for myself.)

It’s not news to me that email is more effective than social, so going forward I’ll spend more effort encouraging social followers to become email subscribers. This may or may not involve rethinking what kind of content I put on social. I don’t love the scarcity-fueled belief that I shouldn’t “give too much away” but I might experiment with putting some of my better content and resources behind an opt-in gate. At the very least, I’ll remind folks that the resources are available on my website.

I will also have a longer runway for…everything. The time tracking challenge was a great list builder but it appears I need to do that farther out before opening enrollment so that I have a chance to deliver more value prior to asking for an investment. Offering the sample pages was a good way to build a waitlist, but I definitely need to do more nurturing than I did this time around.

Speaking of which, if you’d like to check out some sample pages from Hope You Get Rich and join the waitlist for the next cohort (likely Q1 or Q2 2022), you can sign up below. I’ll also send you my best pricing and general business advice and resources, all from a uniquely Asian American perspective.