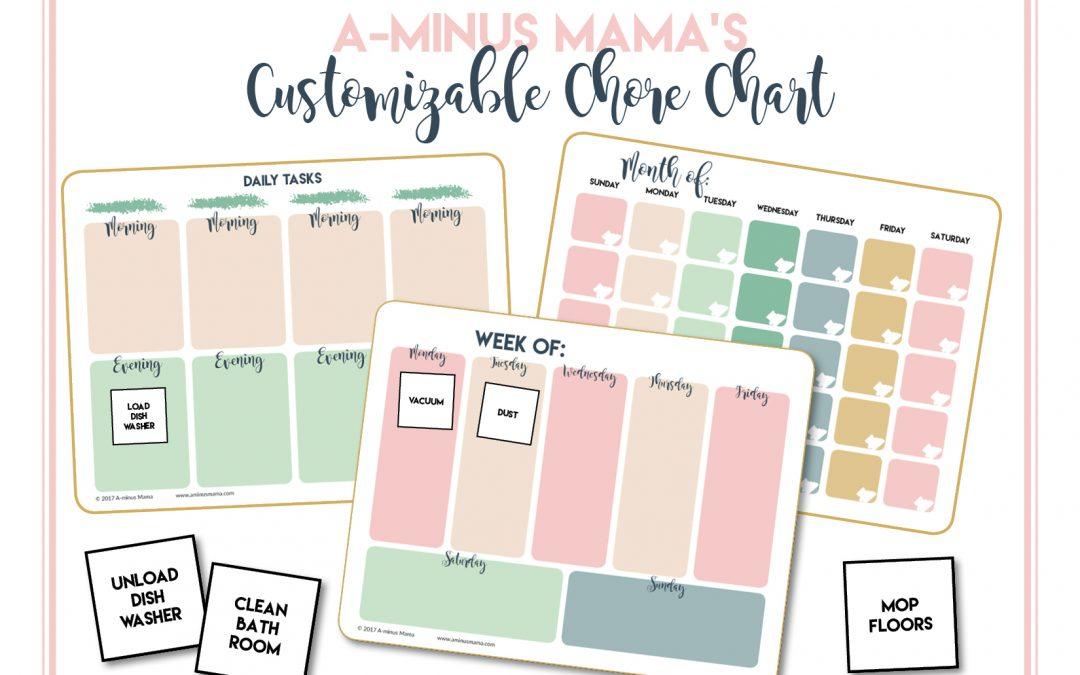 I feel vaguely guilty sharing something we don’t actually use, but it’s not because it doesn’t work, it’s because my libertarian husband refuses to be crimped by things like plans and schedules. And because I don’t have the extra energy to impose order on chaos. Ahem. (More on that later.)

The first version of this calendar was designed in May 2015. I know this because the laminated printed version we have still has May 2015 written across the top. Sigh. I designed it to be customizable and reusable, especially if you can laminate the pieces and stick on them on with sticky-tack, which is a magical classroom and household substance. I know Melissa and Doug makes a cute magnetic chore chart for kids, but you can customize this one for the adults in the household too.

There’s a daily layout with space for morning and evening chores. 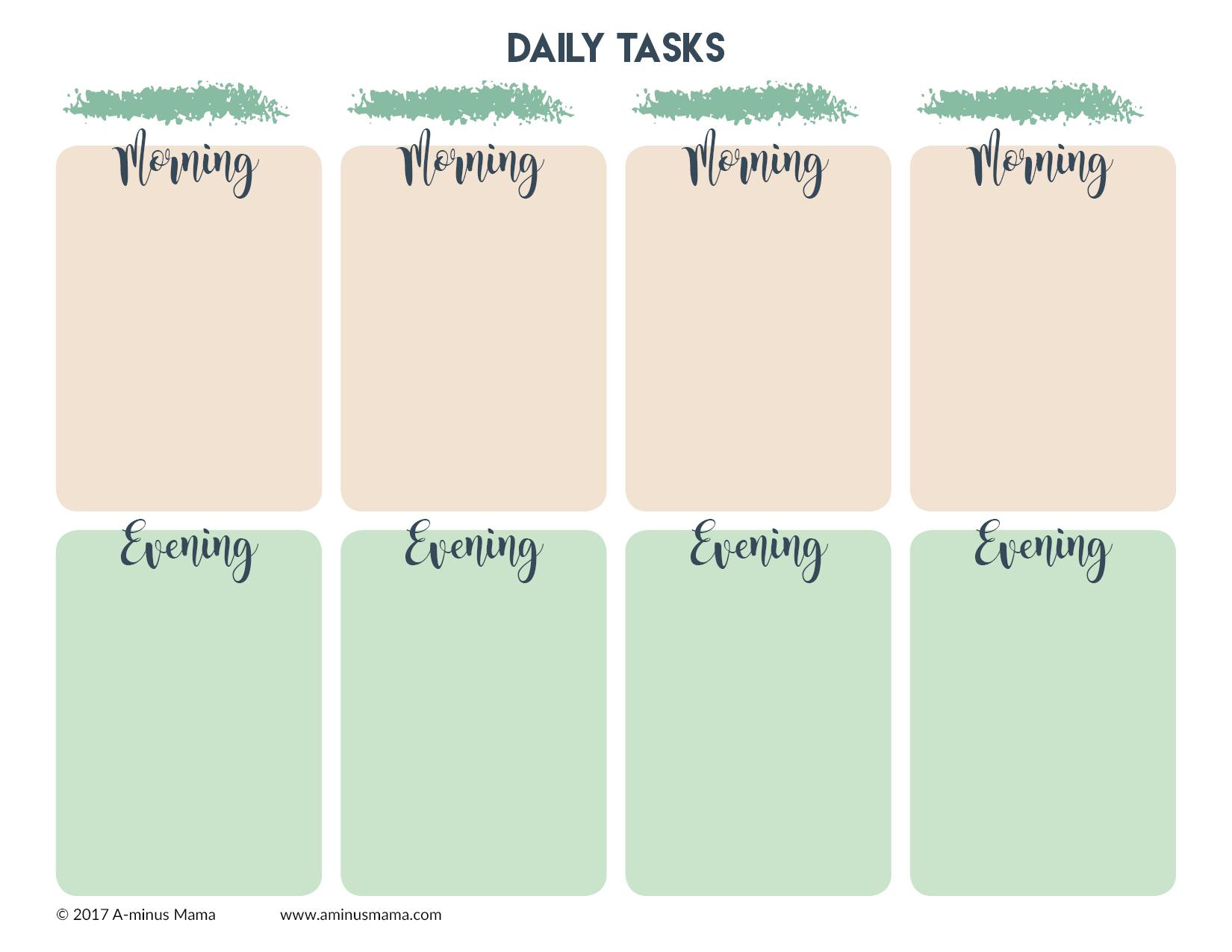 The weekly and monthly layouts are for tasks that need to happen less frequently (and are thus easier to forget if they’re not planned and scheduled.) 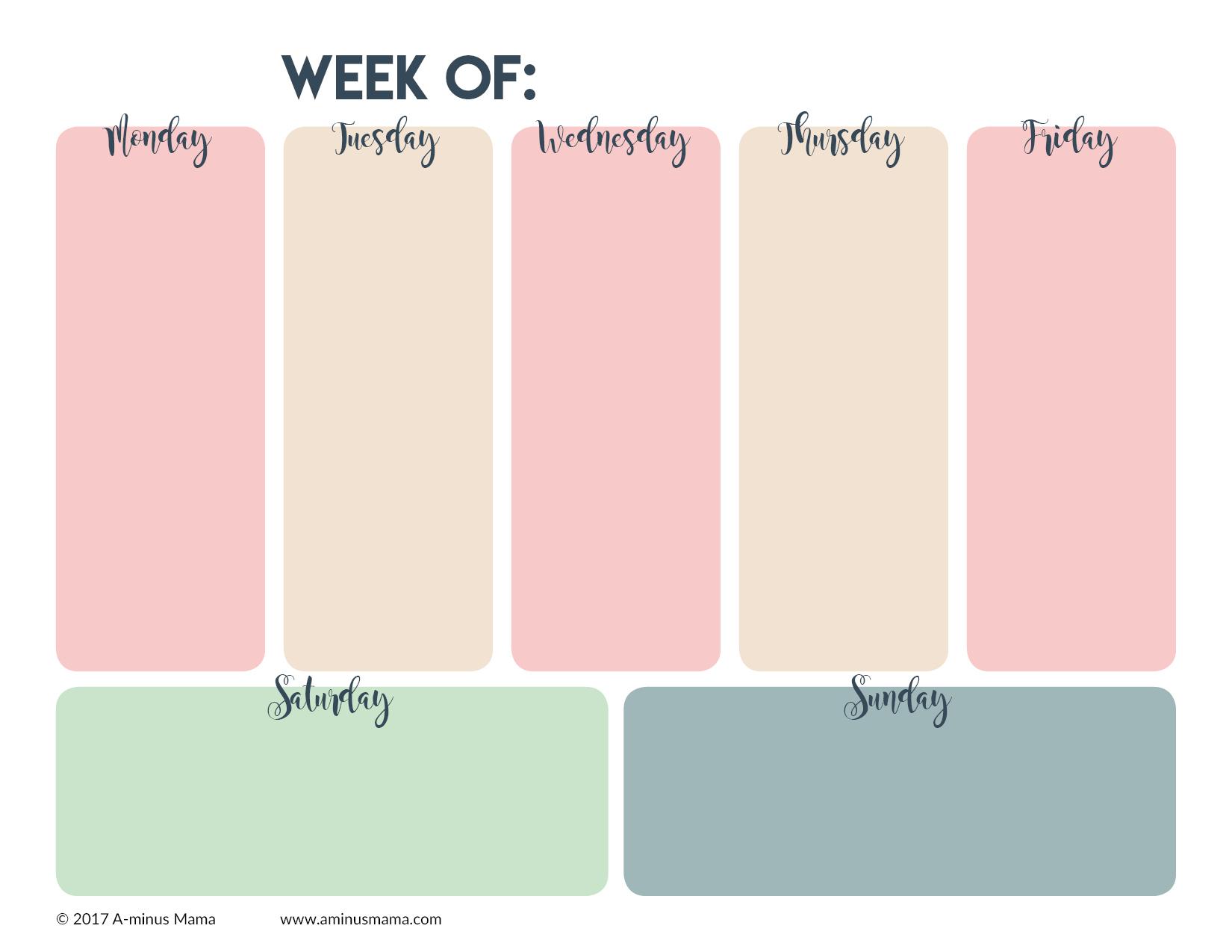 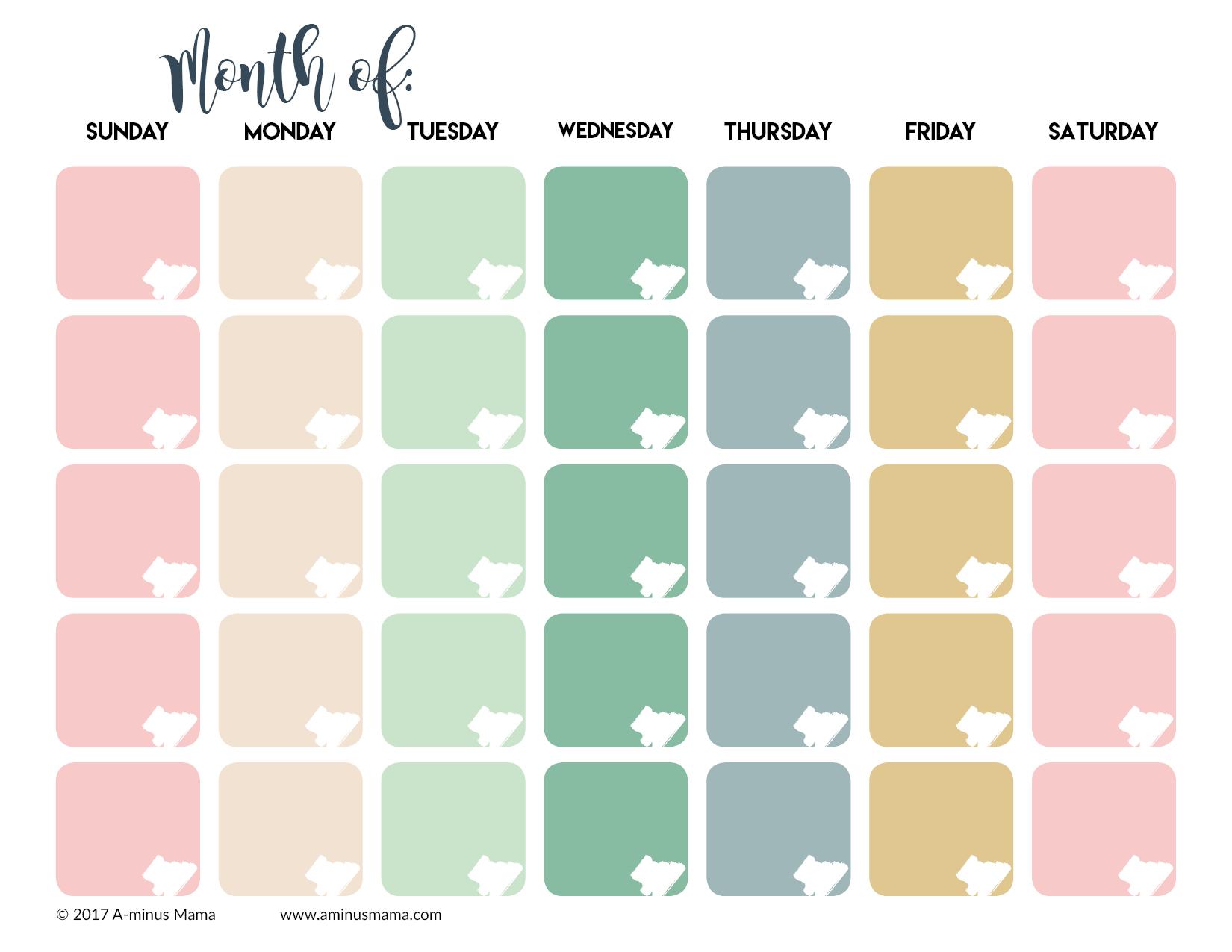 I included premade pieces that you can cut out, but you can also get everyone in on chore scheduling by having them make their own squares. Try assigning everyone a color for their squares so that it’s easy for everyone to find their tasks on the chart. I suggest hanging a little zipper bag near the chart so that finished chore pieces can come off the chart for a visual reminder of what’s already been accomplished. 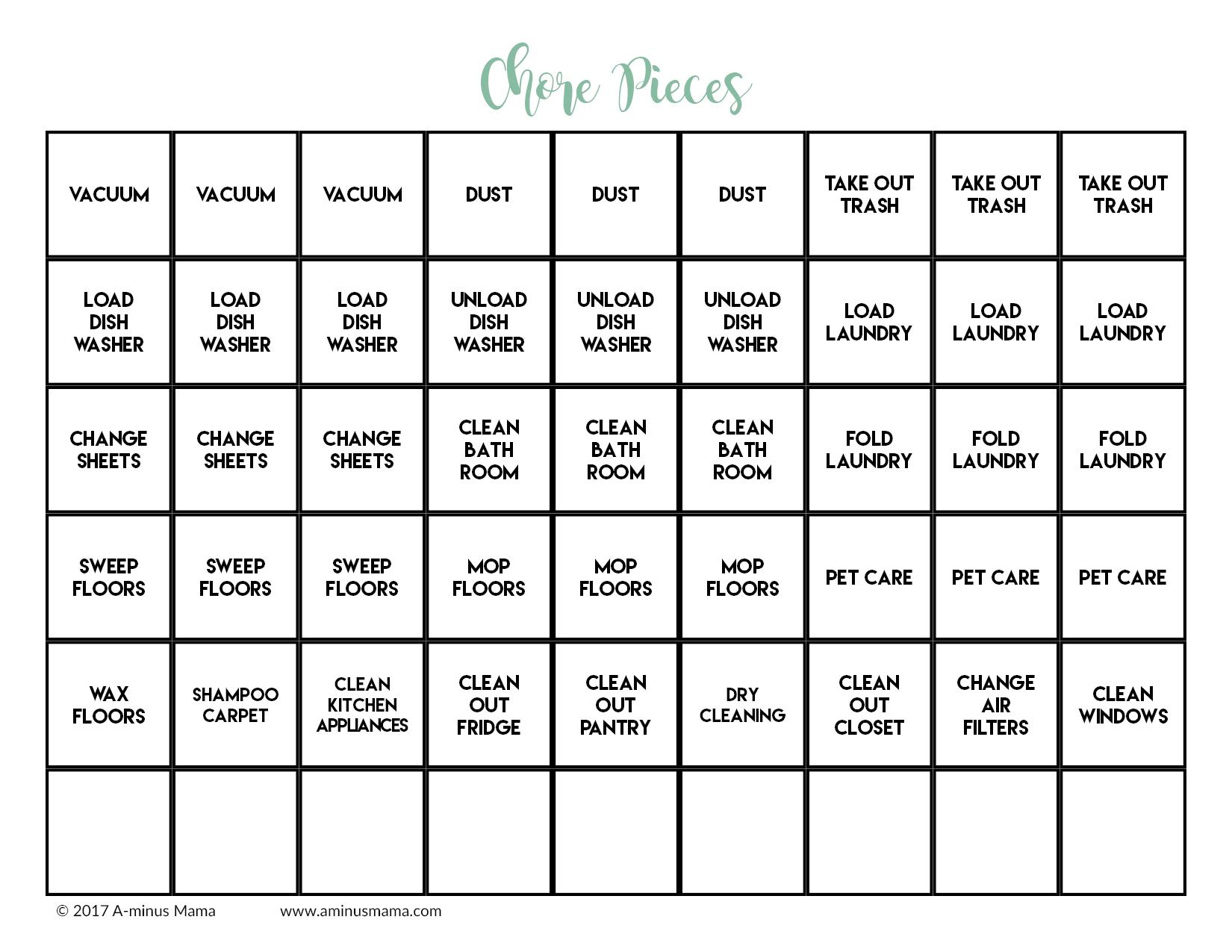 Science Guy’s schedule is kind of chaotic right now and Fire Monkey is too little for chores (so far), but when things settle down, I definitely want to get a system in place for taking care of household chores. No one likes to do them, but having a plan means they’ll get done faster. (In theory. I know nothing about this in real life.) 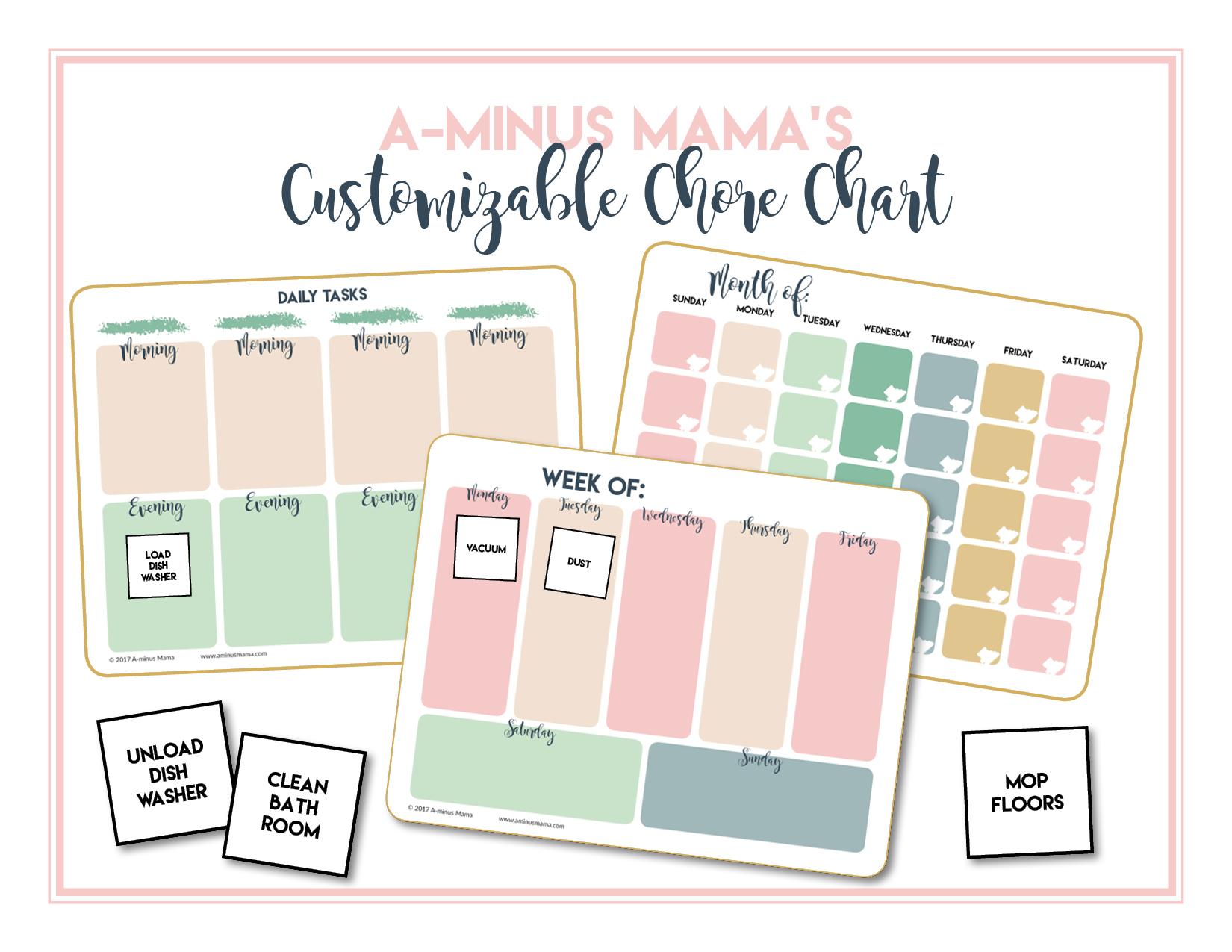 Popular:
How to Calculate Your Internal Hourly Rate for Freelancers
[products ids=”4646″]