My Best No Ever 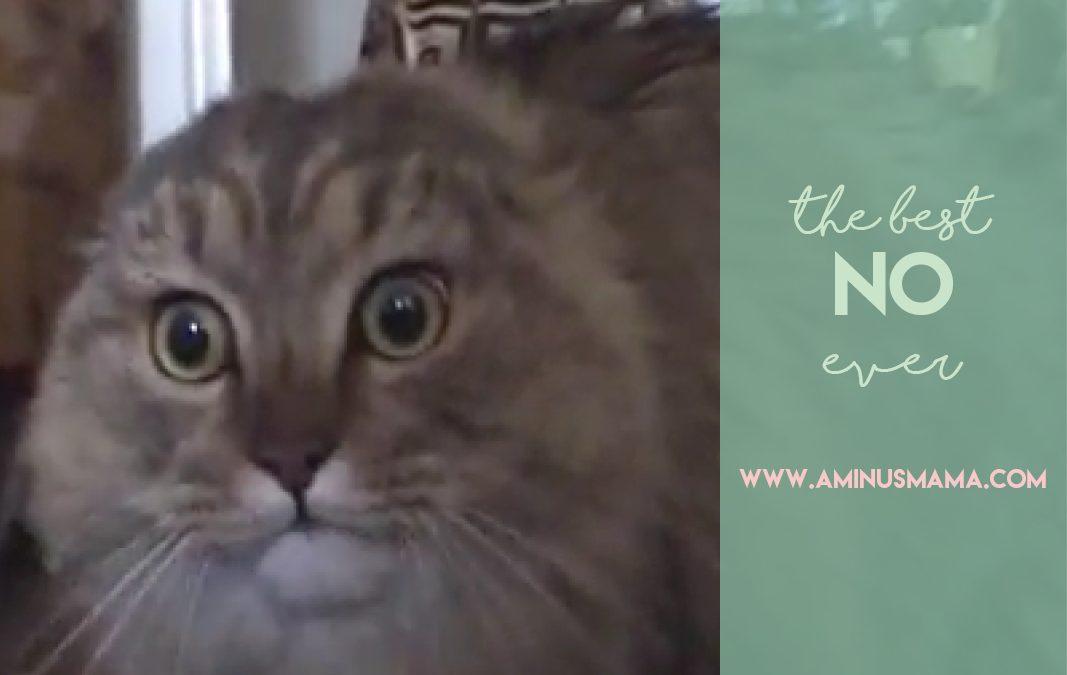 I seem to be starting off the year on a major No kick. (See also: this previous post.)

But I think there is so much value in learning to choose what we do with our time and energy. Let me tell you about my best no ever.

About a year ago, I applied for an internship at The Wonder Jam. Not only did I apply, but I showed up at the open house group interview wearing an 8-month-old baby on my chest because I couldn’t find child care that day. Unsurprisingly, I wasn’t offered the internship. (I actually don’t think the baby had anything to with that, though.)

The rejection e-mail was genuine, kind, and personal. This was a marked improvement from the (probably literally) one hundred jobs I applied to between 2010-2016 that I just never heard from. At the end, Adam wrote,

Which is definitely the nicest way anyone has ever turned me down! I wrote back asking if he could recommend any business coaches to help me fill in the blank. This was kind of an awkward question because, uh, he does business coaching…I just couldn’t afford his rates. We got to talking and he offered to barter my writing services for part of the coaching fee! I ended up paying less than my max budget out of pocket, but I know now that even at full price it would have been the best investment ever.

When we met for our first coaching meeting (sans baby this time), he said that after talking to me and reviewing my application, he believed that I didn’t need to do an internship. I needed to be out doing my own thing.

Together we made a plan for filling in that blank. A year later, by the measures I’ve defined (because really, those are the ones that matter), I’m super successful doing writing, design, and teaching.

And that’s the story of my best no ever.